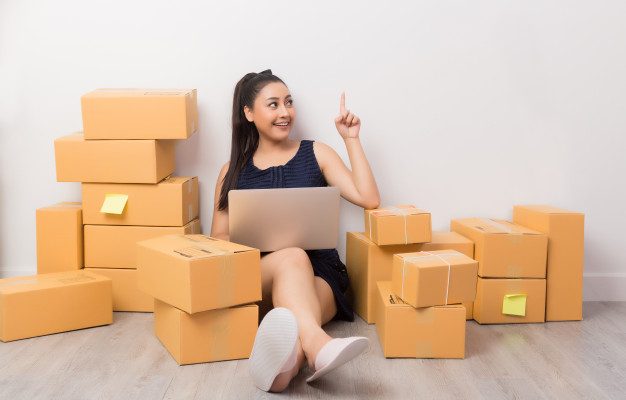 VAN GIRLS WAS STARTED, AND HAS MADE IT’S HOME IN NORTH LONDON. WE THINK THERE ARE LOTS OF REASONS TO MOVE HERE!

Many people when they conjure up images of London think of North London. It’s home to many of London’s most historic areas, as well as much of the London Underground Network. In addition, it’s an excellent place to live. There are a wide variety of places to move in North London.

Camden is one of North London’s most famous areas, home to trendy markets and a lively nightlife, and is a favourite of tourists and Van Girls alike. This is a particularly good neighbourhood for singles and those who are artistically inclined.

Primrose Hill is the ideal neighbourhood for those who want to get away from some of London’s hustle and bustle without leaving the city. It’s a quiet area that doesn’t feel as though it’s a part of a major city, and it’s home to many picturesque streets and village-like areas, not to mention the park where you might catch a glimpse of Van Girl Danielle doing hill sprints on a Sunday afternoon. That, or an incredible view of the fireworks in central London on New Year’s Eve make it well worth a visit.

Those who want to live alongside the river should consider moving to Hammersmith. It’s possible to walk and jog alongside the river every morning when you live here. In addition, Hammersmith is home to a wide variety of restaurants, cafes, and shops. It’s also a hotspot for rowers. As a former rower herself, Van Girls founder Emma dragged the girls out on the river for a beginners regatta in the summer and we would highly recommend the river lifestyle.

Parts of Islington are more affordable than some of North London’s most popular areas, but it’s considered to be a very desirable place to live. It’s a smart family area with beautiful town houses and a bustling centre in Angel, full of coffee shops and boutiques and it’s very own theatre, the Almeida.

Hackney is another popular North London neighbourhood, parts of which can be more affordable. It offers a thriving street life as well as a number of music venues. It’s also a lynchpin for the London art scene. Many old Victorian warehouses have been transformed into galleries, and a number of up-and-coming London artists got their first breaks here. Hackney is also home to the football pitches at Shoreditch overground station where we played bubble football – very important training for removals professionals.

Football fans will feel at home in Chelsea, a neighbourhood that’s famed for its football club. This area of London is also home to the famous Vivien Westwood boutique, as well as a variety of independent shops and clubs. It’s also an excellent place for foodies to live, as the restaurants here are considered to be world-class. Van Girls make regular deliveries to the Saatchi Gallery on Kings Road and can often be seen rushing around the neighbourhood looking for an affordable snack. Apparently there’s loads of flowers there too!?

Kensington, which is located right alongside Chelsea, is one of the most costly areas in London. However, for those who can afford it, it can be an excellent place to live. It has a wide variety of shops, and boasts some of London’s best museums. If you want to feature as an extra in Made in Chelsea don’t limit yourself to Chelsea they often stray in to the streets of Kensington. We don’t need to stoop this low as we’ve been on Dragon’s Den and Special Forces: Ultimate Hell Week – right little telly stars.

There are all kinds of places to move, north of the river in London. No matter what it is you’re looking for, it’s likely that you’ll be able to find somewhere in North London that suits your needs. If you’re looking to move to London in the near future, take a look at all these neighbourhoods and decide which one would best suit you.

Once you’ve decided give Van Girls a call. We won’t just provide you with removals in North London we’ll give you tips on where to go in your local area at the same time. 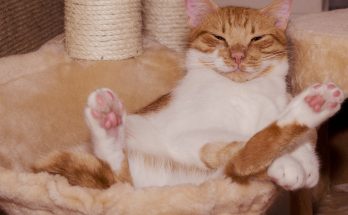 Need more comfort? Learn how to get it 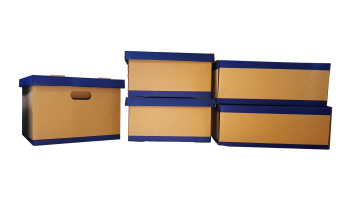 How to check out easy and problemless 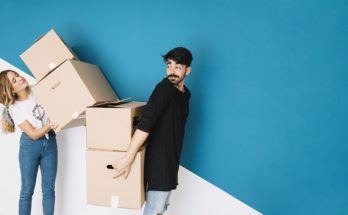 Thinking about moving to Crouch End in London?

View all posts by VanADMIN →

How to check out “clean”

Need more comfort? Learn how to get it

Do not push the dirt under the door, but remove it

Clean end of tenancy: how to easy get it

How to check out easy and problemless

Home environment – how to always be pleasant

Which type of cleaning is mandatory

Shop and restaurant cleaning – important to our business

Clean restaurant and not only – how to clean well

How to touch high level of cleanliness

Do not be afraid of dirt, but face it boldly

Bedroom and bathroom cleaning – why both are so important

End of lease cleaning? Start from the kitchen

Clean beginning and end – how to achieve them both

Places to Move North London: What to Consider

Proud to be a Van Girl Blog

Christmas Inspiration #2 Taking the perfect photo of your family

Thinking about moving to Crouch End in London?

Space saving (in the road)

19 Plumbing Checks before you Sell Your Home

25 Plumbing checks for Buying or Renting!